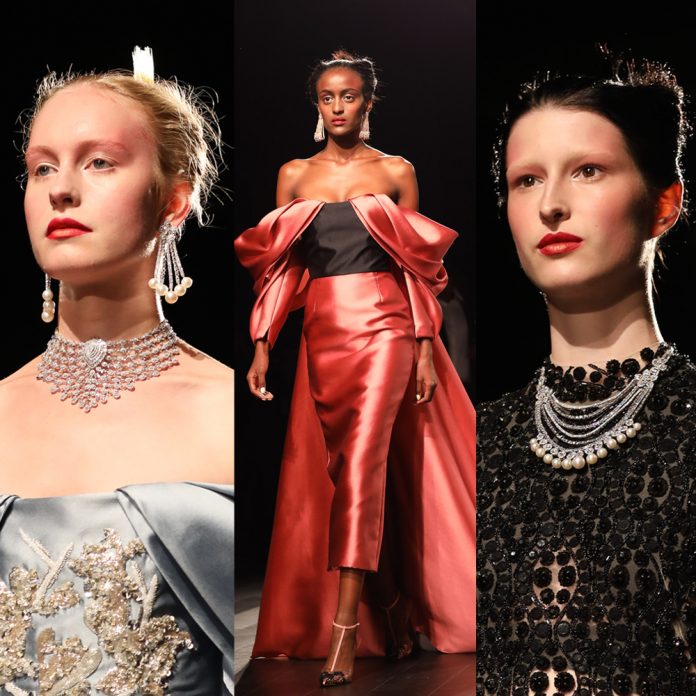 Narayan Jewellers made heads turn at the New York Fashion Week at designer Bibhu Mohapatra’s show with a breathtaking line of bejewelled pieces. Let’s dig into the details, as we bring some snapshots of the magnificent fashion rendezvous!

Here’s a report straight from New York, but with its roots in India. It was for the first time that an Indian jewellery brand from a small town like Vadodara, Narayan Jewellers by Ketan and Jatin Chokshi, made it to the New York Fashion Week. Not just that, they ably succeeded in grabbing all the attention of the audience, by presenting an exclusive festive repertoire crafted with rare and responsibly sourced Forevermark Diamonds.

And guess what, the showcasing was clubbed with our Indian talent abroad, Bibhu Mohapatra’s S/S 18 show. The kudos don’t end there. Hollywood celebrity Alysia Reiner, best known for her role as Natalie in Orange is the New Black, looked smashing in a Narayan Jewellers piece, as she attended the show as the front row guest. 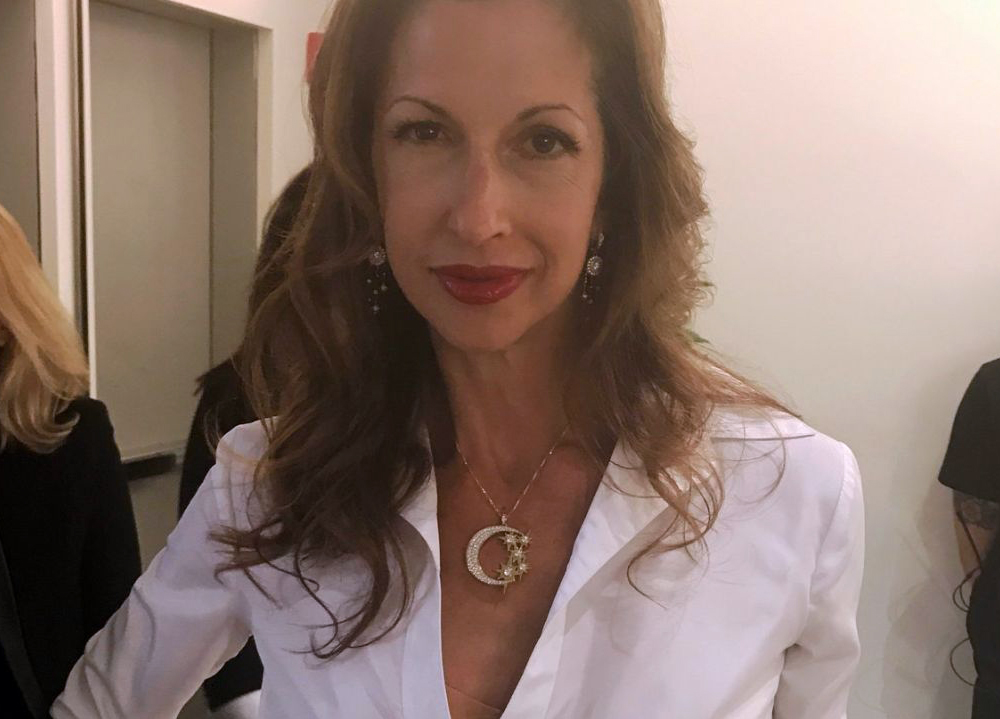 Coming back to the collection, the Narayan Jewellers exclusive festive collection was crafted with Forevermark diamonds and was inspired by the celestial bodies and the concept of the Solar System. Each 18-kt white gold celestial design was unique and embodied galaxies, orbits, planets, moons, and stars, all realised in diamonds and precious gemstones. 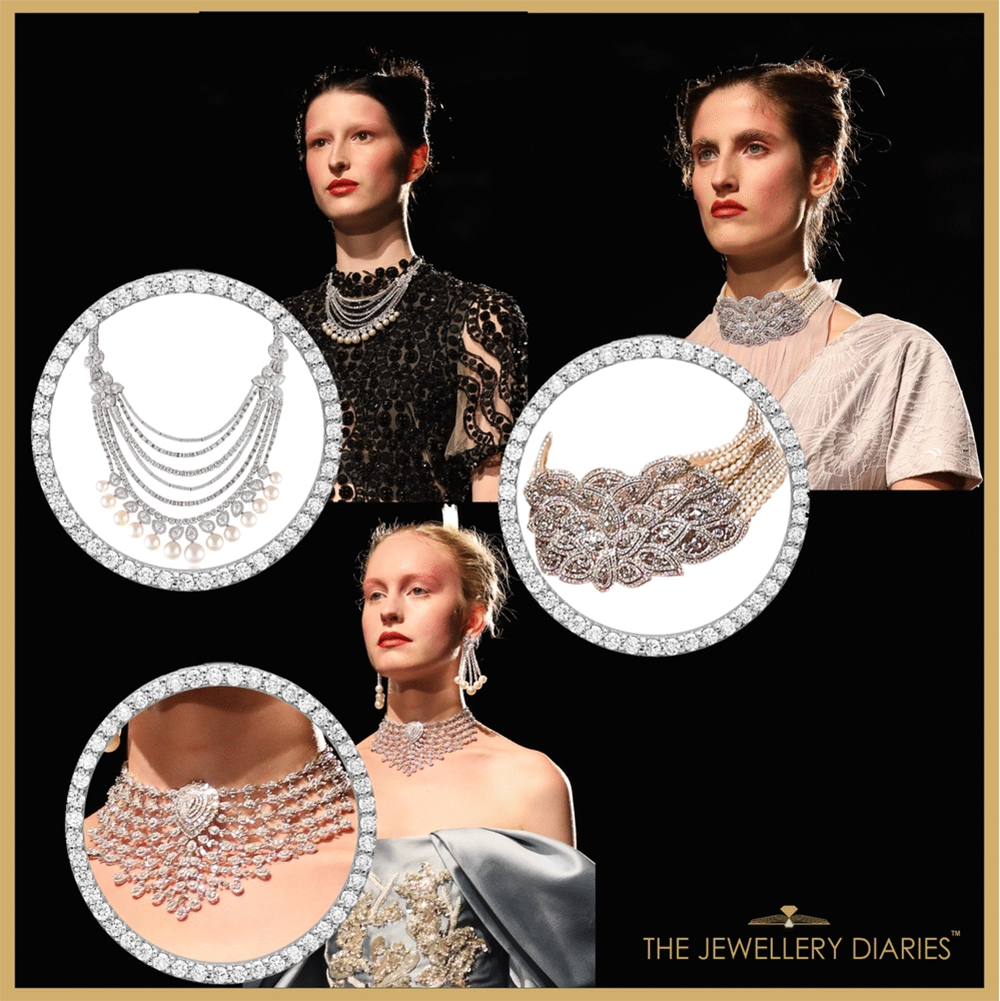 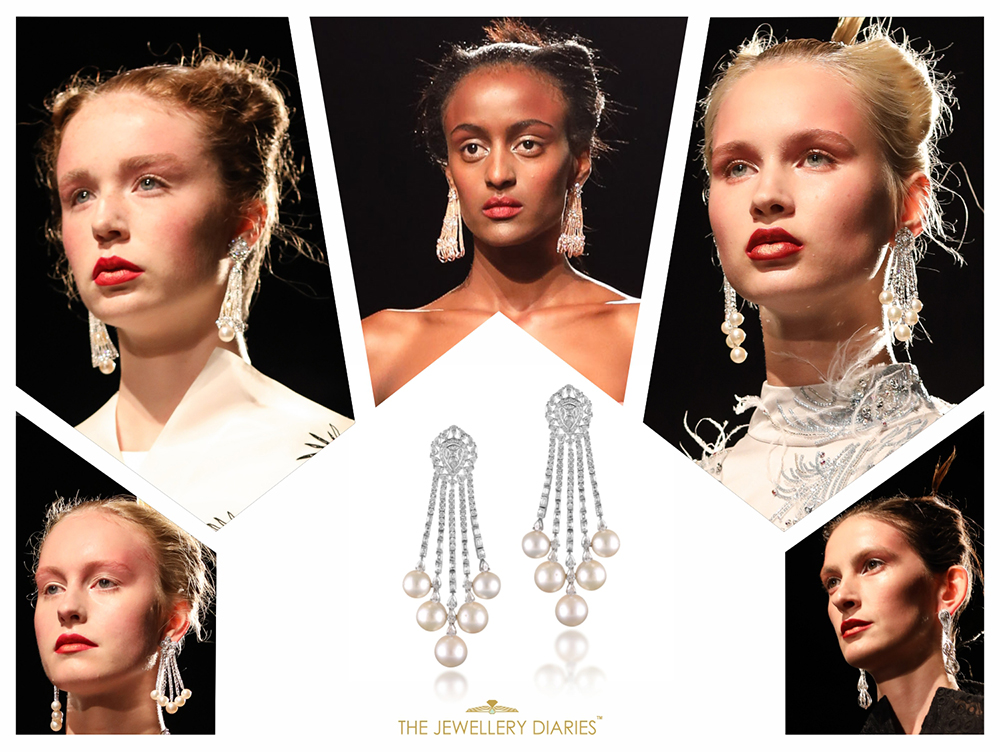 With all these esteemed names coming together, the amalgamation surely lit up the runway like there was no tomorrow. 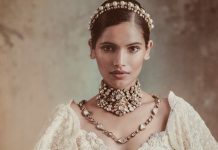 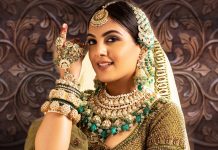 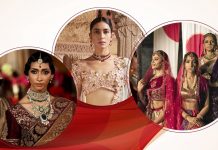