Home International What is it about Sanjay Kasliwal’s Rajasthani jewellery that appeals to Hollywood? 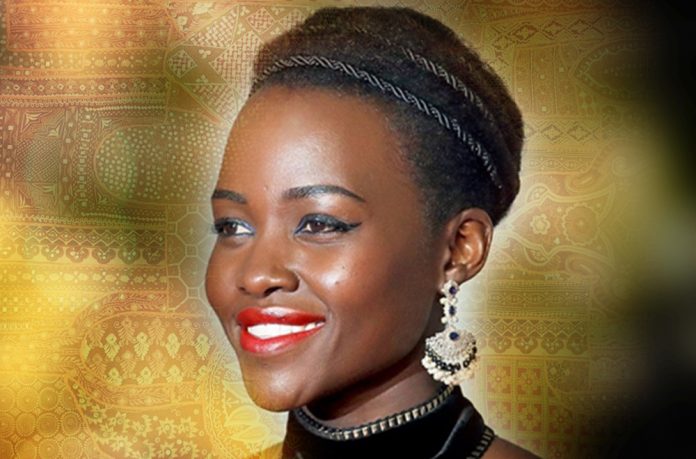 From Princess Diana to Dame Judi Dench to Karlie Kloss, every iconic fashionista ever has been a fan of The Gem Palace’s creations. Jaipur’s famous jewellery house now has a stunning flagship at the heart of New York, and it’s only obvious that it’ll strengthen its stronghold further amid the global circuit. Recently, Priyanka Chopra graced the covers of a popular international fashion magazine in a spectacular gemstone choker by the jewellery house, which made us think, what is it about The Gem Palace’s designs which is such a novelty to Hollywood? The story of Sanjay Kasliwal, the owner of the Gem Palace, is intertwined with the narrative of his family, who established themselves as the personal jewellers of the Maharajas in the 16 century. Sanjay’s vision basically brings together the
Rajasthani heritage of maximalist craftsmanship and upholds it in a global perspective; Kasliwal has studied the silhouettes and styles of the Italian Renaissance as well, and it visibly shapes the opulence that you find in the pieces designed by him. 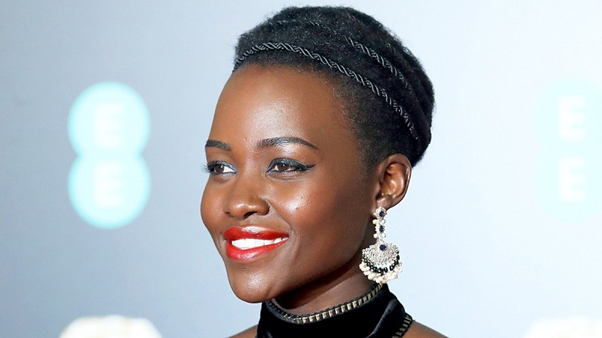 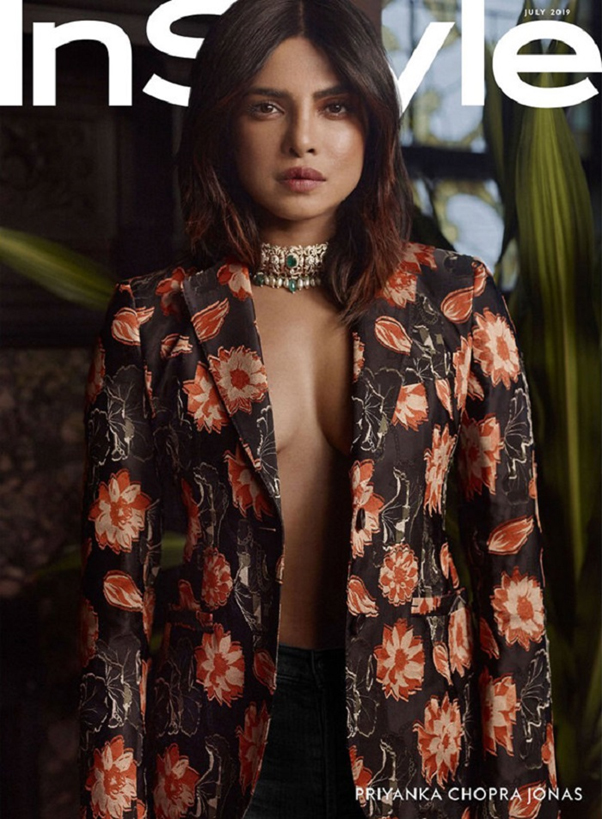 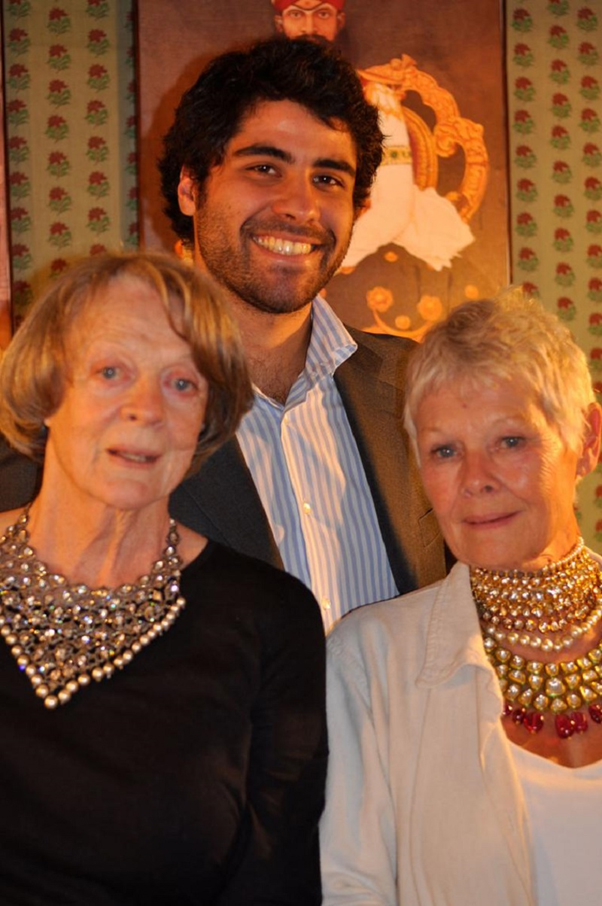 Sanjay’s daughter Shalini, was the mind who has devoted herself to bringing the label to the States and marketing it as a brand of international significance. Now with a boutique in Madison Avenue, her endeavour is obviously headed in the right direction. But Hollywood has been in love with The Gem Palace for decades now, much before, it even had a prominent global footing. Let’s see what exactly it is about the creations of the Kasliwals which attracts them so.

The nod to the world

The best part about the label’s creations are definitely the global filter which every piece is
conceptualised with; you’ll notice, unlike most Indian jewellery houses The Gem Palace does not just stick to the archetypical Kundan detailing or traditional Rajasthani gemstone setting. The label aims at bridging the Indian narrative of jewellery making with that of Europe, and parts of America. Which is why, you’ll find in their pieces amazing medieval-inspired engravings, retro French clasps, and other forms of stylish detailing, which you seldom find mixed with Indian craftsmanship. 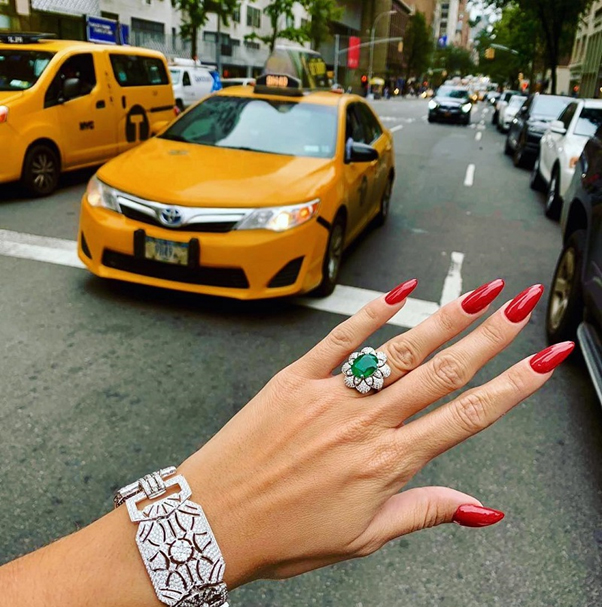 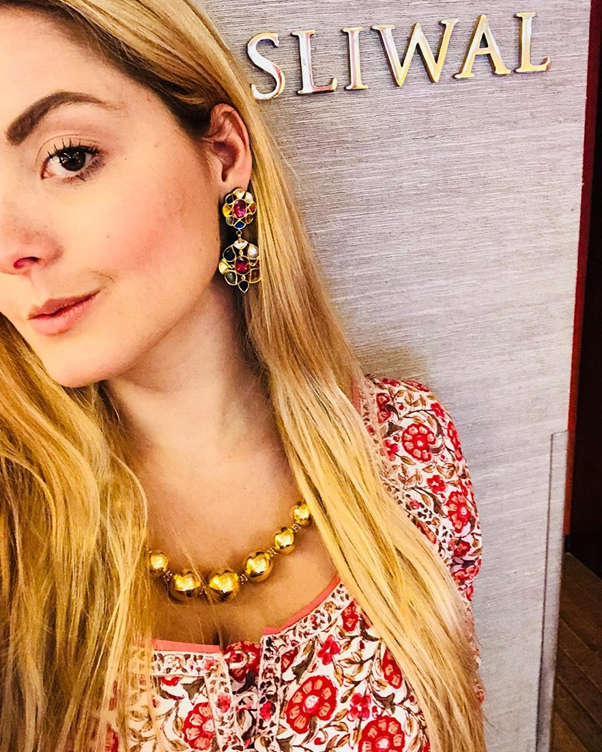 The Gem Palace’s revamped model has a very huge focus on wearability, while simultaneously keeping the festive streak alive. Their navratna chandeliers, polka drop earrings and even some pieces from their high jewellery collection, prioritise convenience overindulgence, as they know exactly where to draw the line. This is something which appeals to most influencers and stars, as accent pieces are hugely popular in the red carpet fashion milieu, as well as resort dressing. 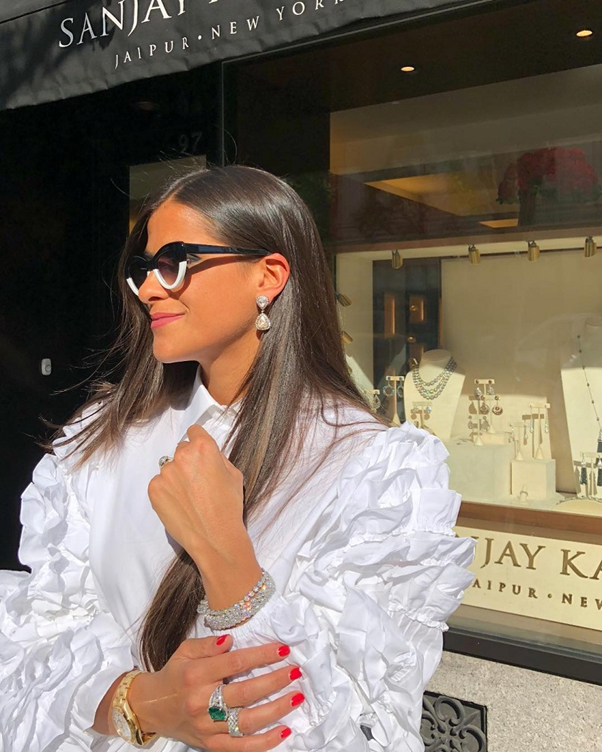 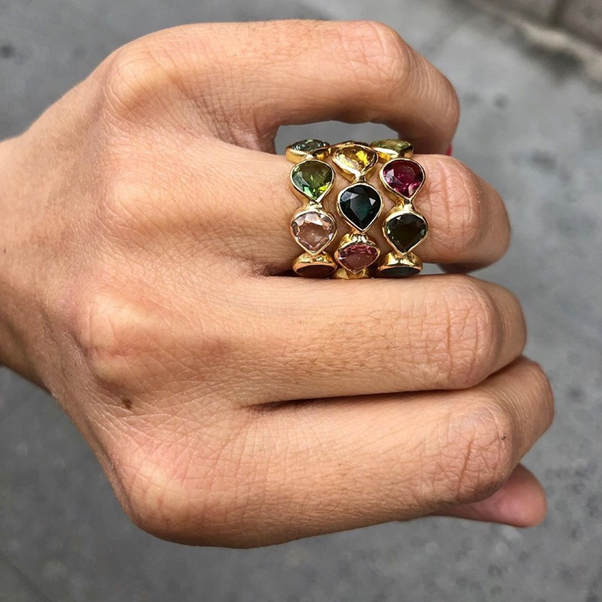 The label’s focus on street style fashion also has the glitterati swooning; since most high jewellery labels like Bulgari and Chopard are investing more and more energy in catering to the Instagram generation, it only makes sense that Kasliwal and Co should follow in their footsteps. The label usually maintains a surreal cosmopolitanism when it’s styling it’s daily wear numbers, so they can work as statement pieces or street style looks as well. We’re talking novelty sapphire and diamond rings, navratna hoops, art deco-inspired precious gemstone pieces etc.