Home International The glittering and gaudy world of jewellery! 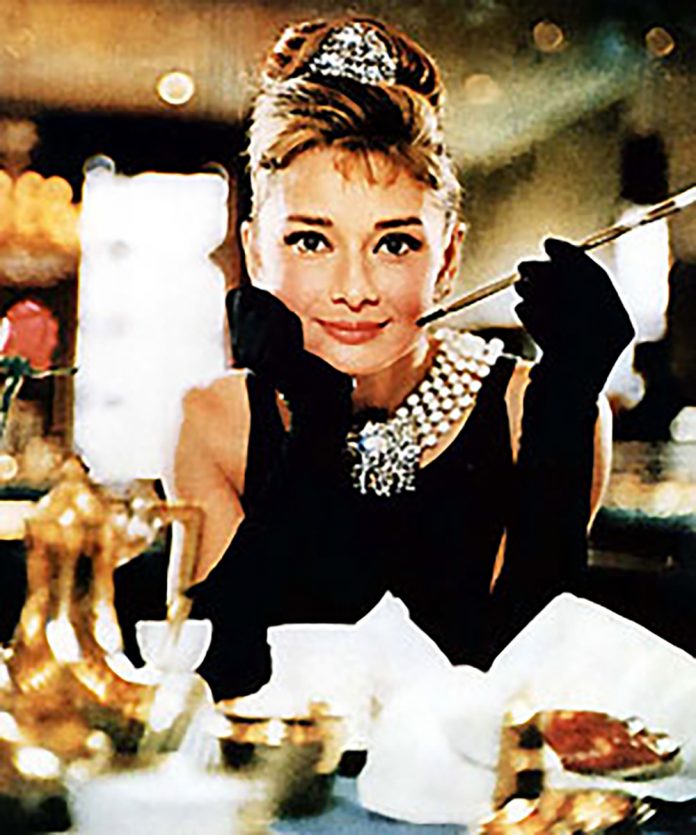 From winged eyeliner, to red lipstick and curly hair, Vintage fashion certainly influences us even today, to a great extent. Along with a wide range of various types of hats and heels, exquisite overcoats, dresses and gowns the Vintage era is also much admired for its jewellery.

Here are 5 movies that will have you drooling after vintage jewellery.

One of the most iconic movies of its time and adored in the present day as well for its influence on the fashion industry, Breakfast at Tiffany’s showcases a variety of exquisite pieces of jewellery. The opening scene of the movie introduces us to Audrey Hepburn as Ms Golightly, wearing a pair of satin elbow length gloves, tortoiseshell sunglasses and a layered pearl necklace, designed by Roger Scemama. In a later scene, she is seen wearing a little black dress, very bold for its time along with a statement necklace. It is made up of glass beads, plastic pearls and black painted enamel chains. 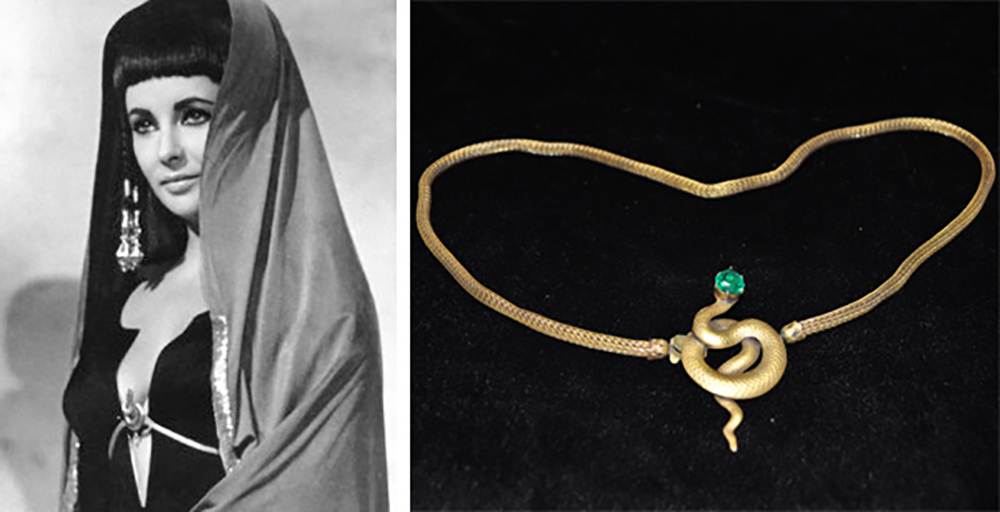 Released in 1963, this movie proved to be very influential in terms of style. One of the most popular pieces of jewellery was the breathtaking snake belt, gracefully donned by Elizabeth Taylor. Thus, snake bracelets in particular were much admired. Among the other trends the movie promoted were geometric haircuts, one shouldered gowns and the Cleopatra Eye makeup.

Gone With The Wind 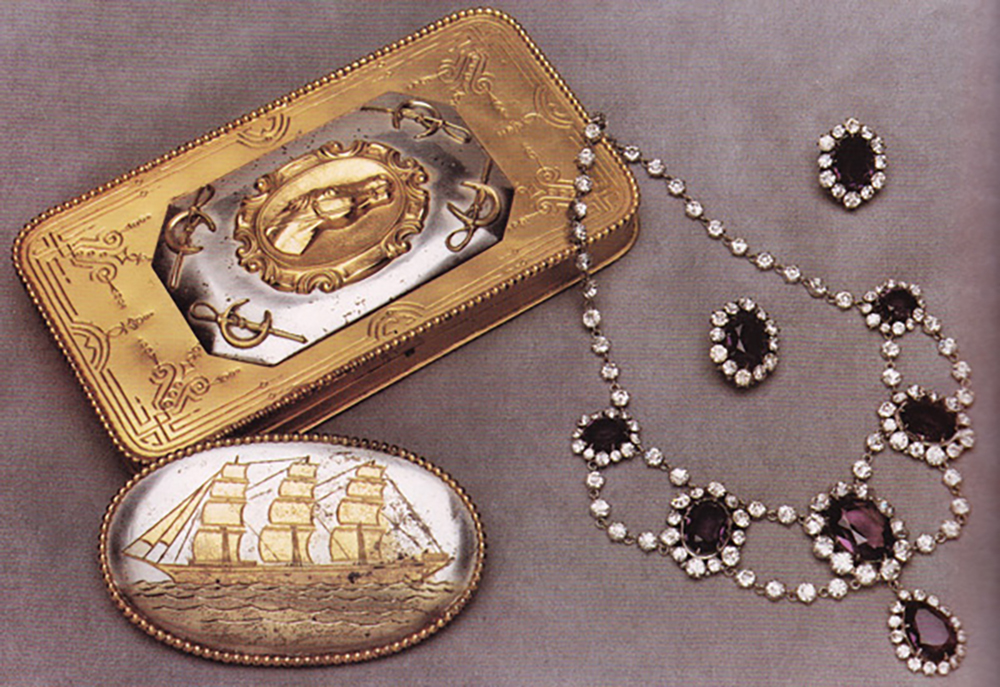 The movie showcases a variety of elegant pieces of jewellery such as Rhett Butler’s one-of-a-kind cigar box and his belt buckle. Among other articles are, the delicate diamond and amethyst necklace and the coral necklace worn by Vivien Leigh. 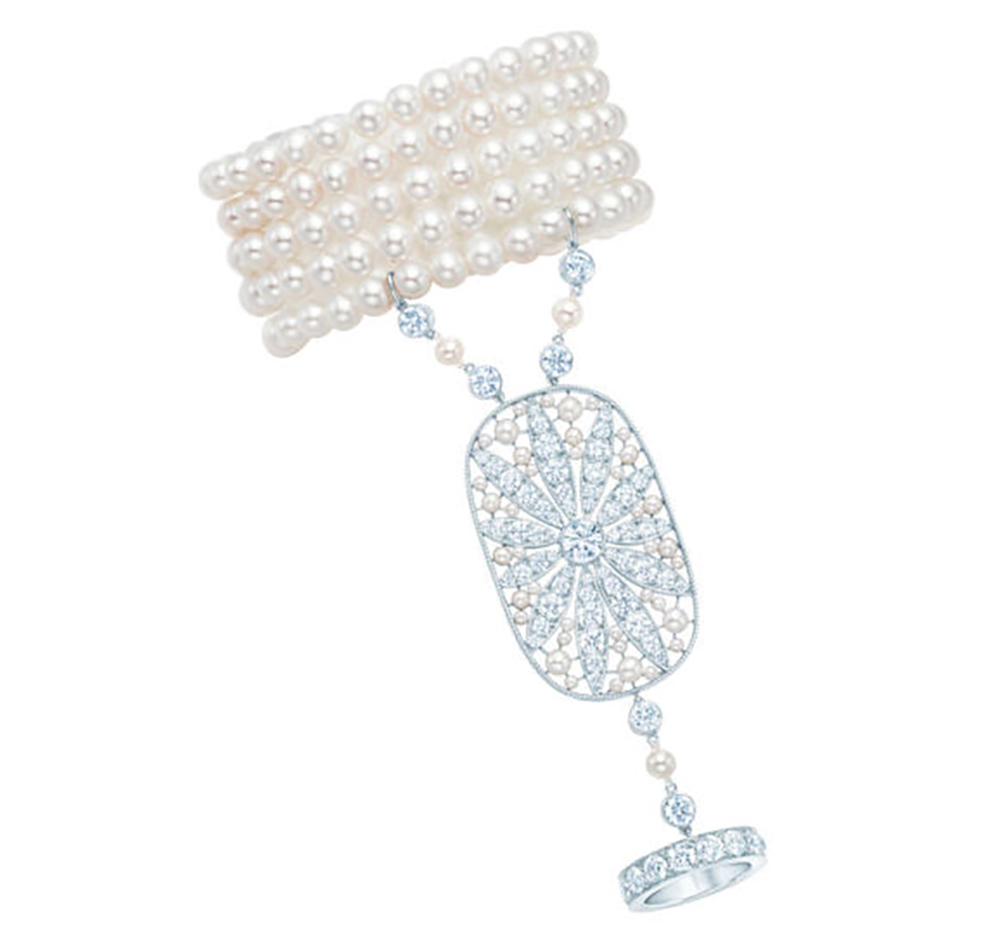 Released in 2013, The Great Gatsby is set in the early 1920’s an era of loosening morals, glittering jazz and bootleg kings. The lavish parties hosted by Jay Gatsby represent the flamboyance of the time. The various pieces of jewellery that enhance the same are the famous pearl tassel necklace and the pearl hand ornament worn by Daisy. The latter especially, has an archival daisy motif of diamonds in platinum, accented with pearls which reimagines the jazz age. 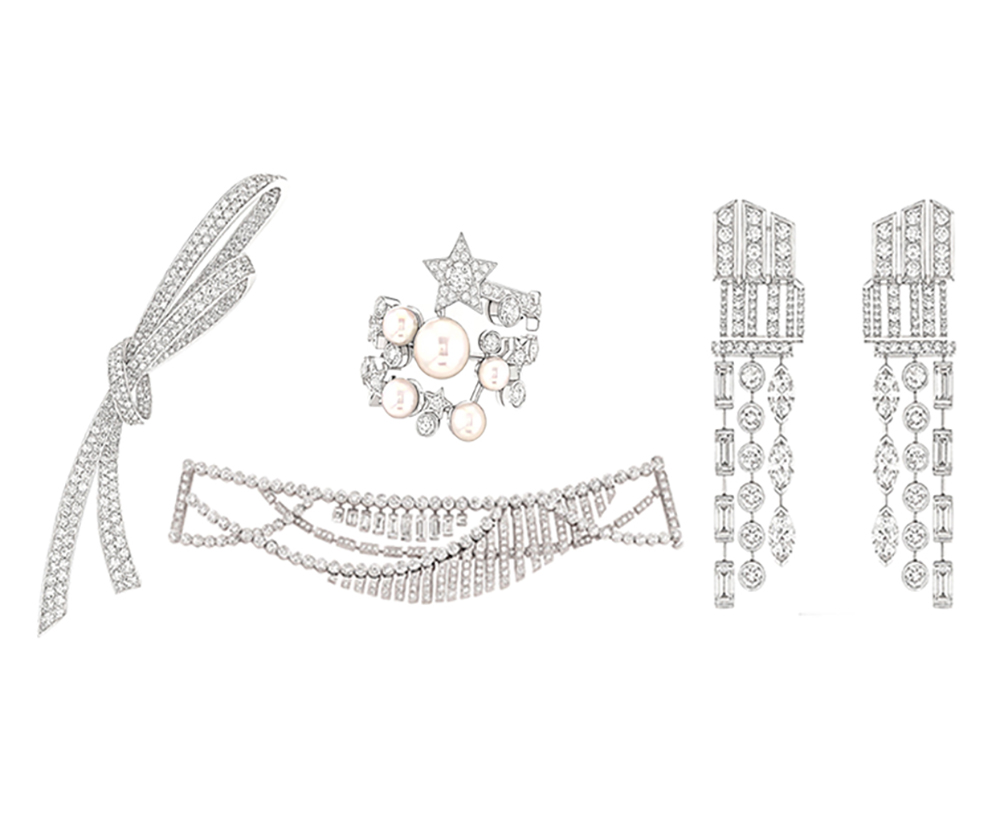 These pieces of jewellery contribute to immortalising the films they are a part of and help lay emphasis on their creator’s artistic skills. They have also led to revolutionising jewellery as in integral part of the fashion industry.