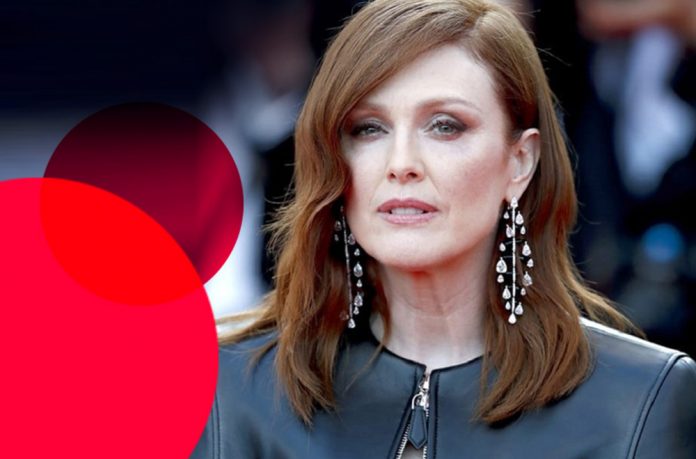 Hollywood stormed this year’s Cannes Film Festival, and it showed up decked in all kinds of serious and ornate bling. The Cannes film festival has perhaps the very few red carpets, where stars can actually dress up indulgently; which means, like every year, the 2019 red carpet also saw quite a lot of high jewellery baubles and couture numbers. This year, stars ditched spring jewellery trends and high street fashion, to pay attention to some maximalist looks, featuring old school designs from some of the most acclaimed jewellery houses. From Julianne Moore to Amber Heard to Selena Gomez, everyone’s who is interesting and famous was there at Cannes, and they quite literally dazzled. 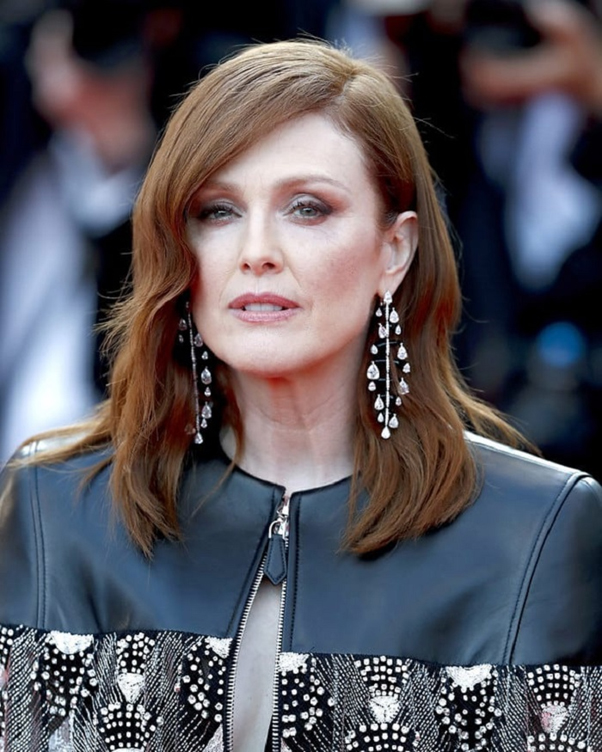 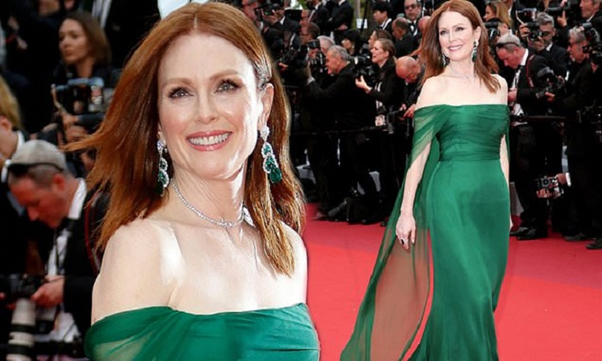 Julianne kept it really vibrant in an all-green palette for her first Cannes look for this year. She went rather safe, with a stunning pair of Chopard’s emerald and diamond chandelier and matching statement ring. If you every want to match some serious jewel-toned bling with your western numbers, take a cue from Julianne and keep the silhouette easy, and focus on monotones. We love how she does not look too stuffy, even with the heavy-set jewellery. For her second look, the star was all kinds of adventurous with a modern fishbone diamond earring from the same label, which she paired with a cape ensemble from Louis Vuitton resort line. It was fresh, it was youthful, and most importantly, it stood out from the other more traditional looks. 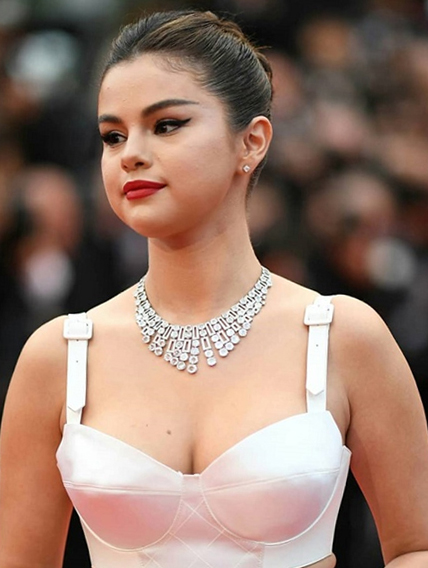 Selena Gomez made her Cannes debut this year, and ended up looking like a total showstopper. We loved her tone-on-tone selection, and how her neutral Louis Vuitton skirt and bralette top stands out in the red carpet. She chose a rather toned down diamond necklace by Bulgari, made with geometric-cut stones; clearly one of their less adventurous pieces. She paired it with a pair of old school diamond studs. Selena loyalists would know that the singer hates going for the exaggerated vibe, and her simple but chic bling made a huge statement about her personal aesthetic. We must add how refreshing it was to see her go for something a little traditionally-assembled with her bold separates on the red carpet. She also kept her hair and makeup completely fuss-free, which helped her look. For another photocall event, Selena wore a pair of simple diamond hoops from Messika, along with a classy Chanel jumpsuit. Selena’s choices for major red carpets are getting more grown-up, as she increasingly leans towards sartorial minimalism. 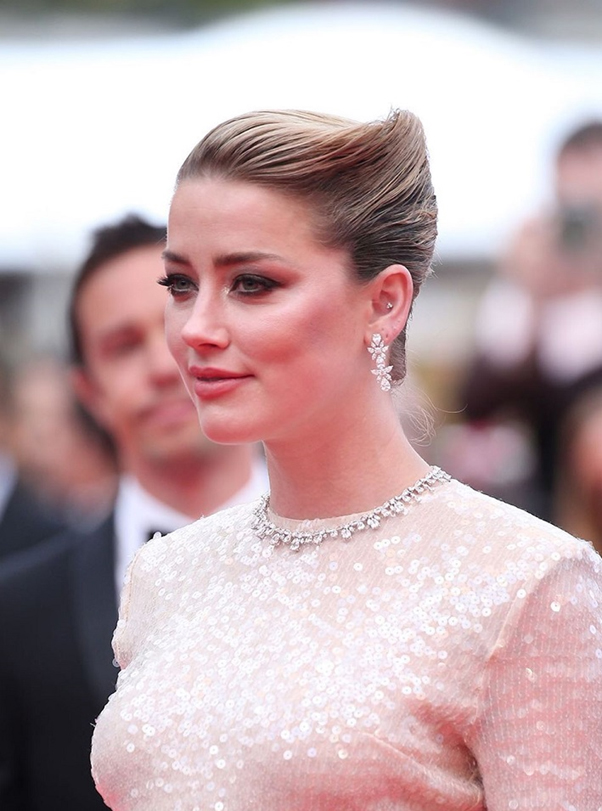 Given Amber Heard’s past fierce red carpet choices, we were a tad disappointed with her first look for Cannes this year. Granted, she’s a pro with international film festivals, and can definitely afford to keep things breezy; but we did hope Amber would go for something edgier, given her personal aesthetic which is usually so lively. The actor went for a rather low-profile diamond set from Chopard – a petite floral diamond choker and some simple diamond earrings with a vintage touch. The neutral coloured sequins on belted ClaesIversen number also do not go with diamonds, and kind of drains out the look. Although Amber did end up looking stunning nevertheless. 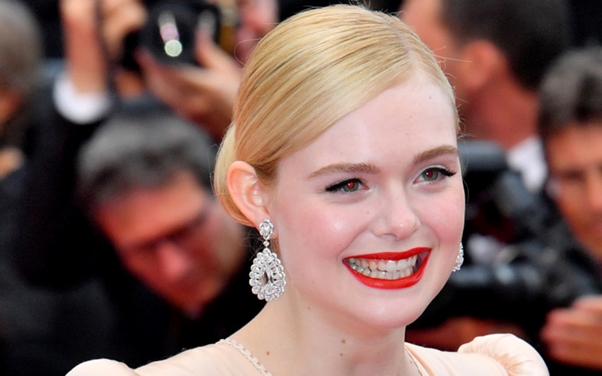