Home Design Style Tips Sonam Kapoor and Bulgari have spoken. 2020 is all about Big Jewellery... 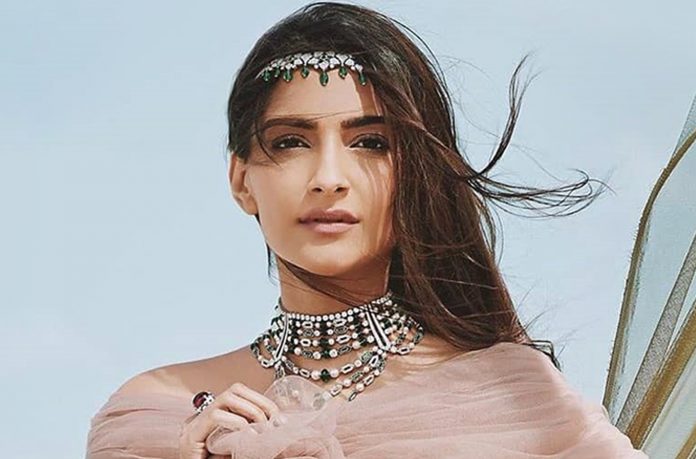 Our go-to fashionista Sonam Kapoor has made a very timely intervention and declared big, elaborate high jewellery the biggest statement wear trend of 2020. This is not something entirely unpredictable, global runways have been paving the way for hand-crafted and extravagant couture jewellery numbers which lean towards a distinct, oversized silhouette. When it comes to solid diamond necklaces, it’s quite difficult to style an oversized number, even with a modern silhouette, which is why chunky, well-cut stones come into play.

Sonam Kapoor who has been an ambassador for Italian high jewellery label Bulgari (Delhi) for a while now recently sported several of the brand’s globally relevant flamboyant jewellery which could be dominating the global bling market for the next year.

Set with a graduated series of sixteen square-cut emeralds, each within a spherical diamond surround, the gemstones were embellished with graduated circular-cut, and pear-shaped diamond quatrefoils and the generously cut dangling pendant can actually be styled as a brooch. Bulgari necklace capture a time when pieces this elaborate were not just costumes but were actually worn as occasion wear. 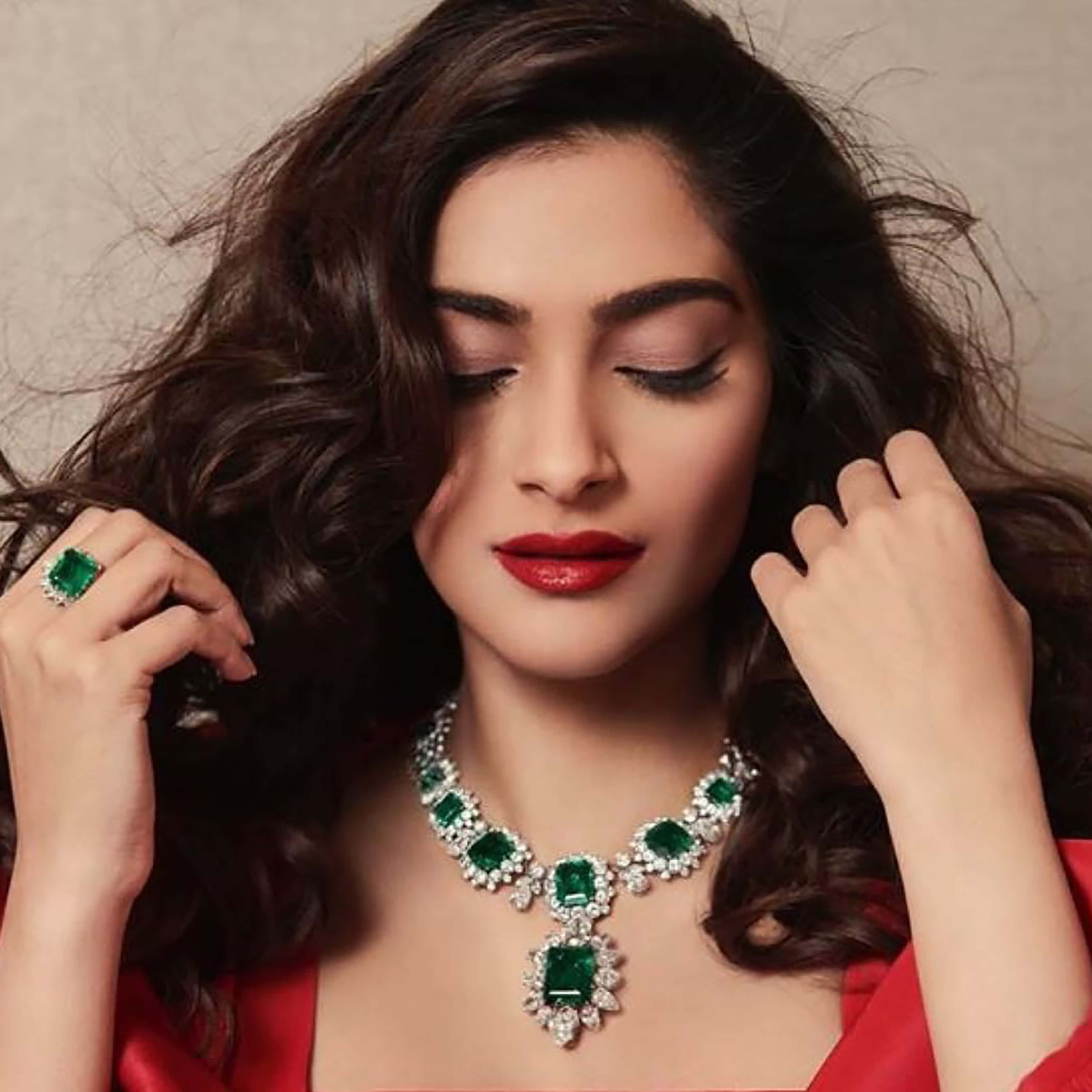 Bulgari has been paving the way for hassle-free high jewellery, which balances several memos at the same time. This panelled and intricately designed diamond necklace, for instance, is statement wear that qualifies as corporate-friendly jewellery as well as resort wear. It’s not exactly clingy like a choker but is the right fit if you’re looking for a versatile silhouette. 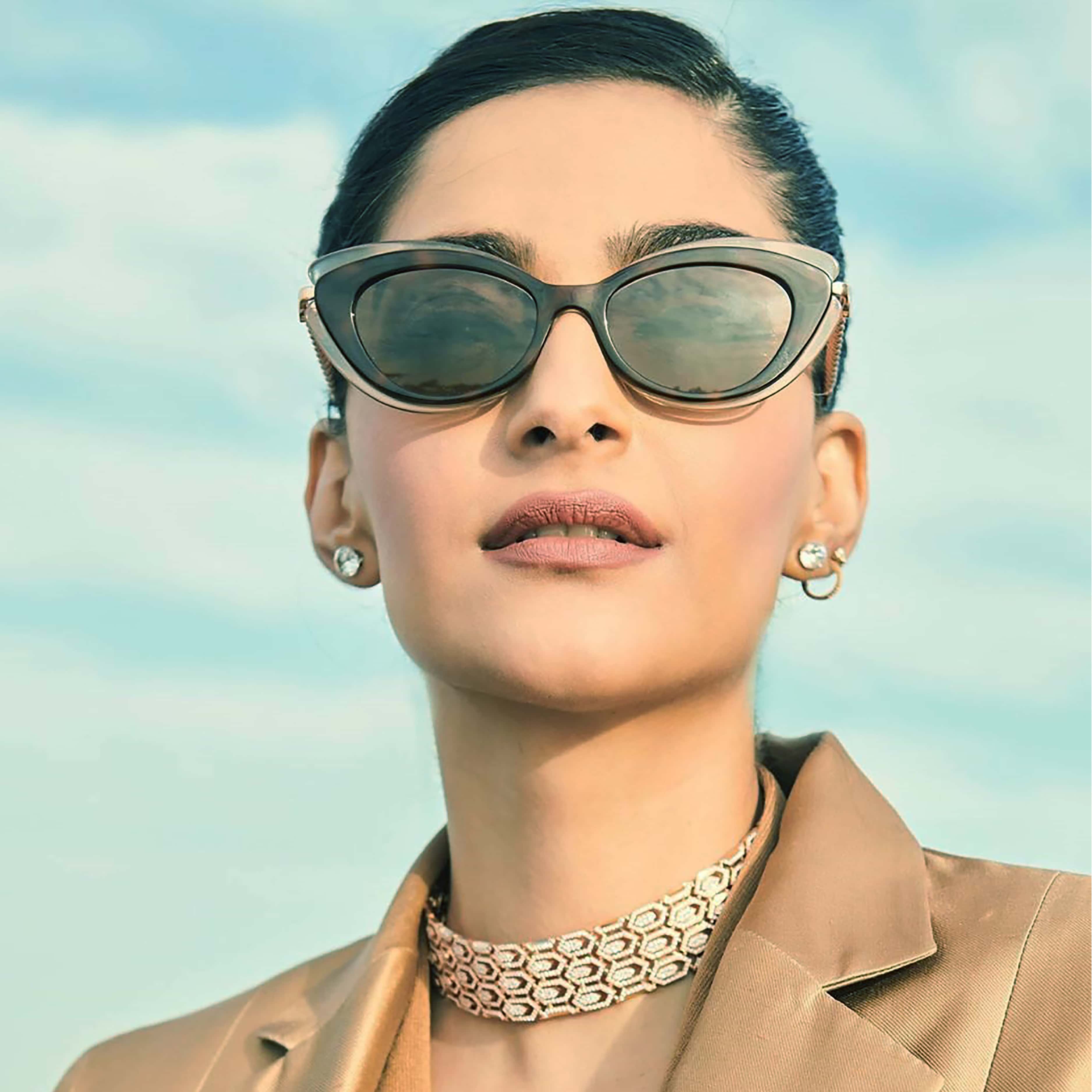 Bulgari excels in the craftsmanship of heritage-inspired jewellery, specifically because it can borrow from its own lookbook, as the label has been around so long. This layered diamond necklace is the epitome of Bulgari’s sartorial vision; designed to resemble a multi-tiered Romanov necklace, the number has been styled like a homage to the old school love for big pieces. But it’s also curated to fit the modern red carpet memo, so it doesn’t look out of place in the new decade.

Notice how Sonam piles on the flashy high jewellery element with her coiled Serpenti bracelet and sapphire and emerald earrings. 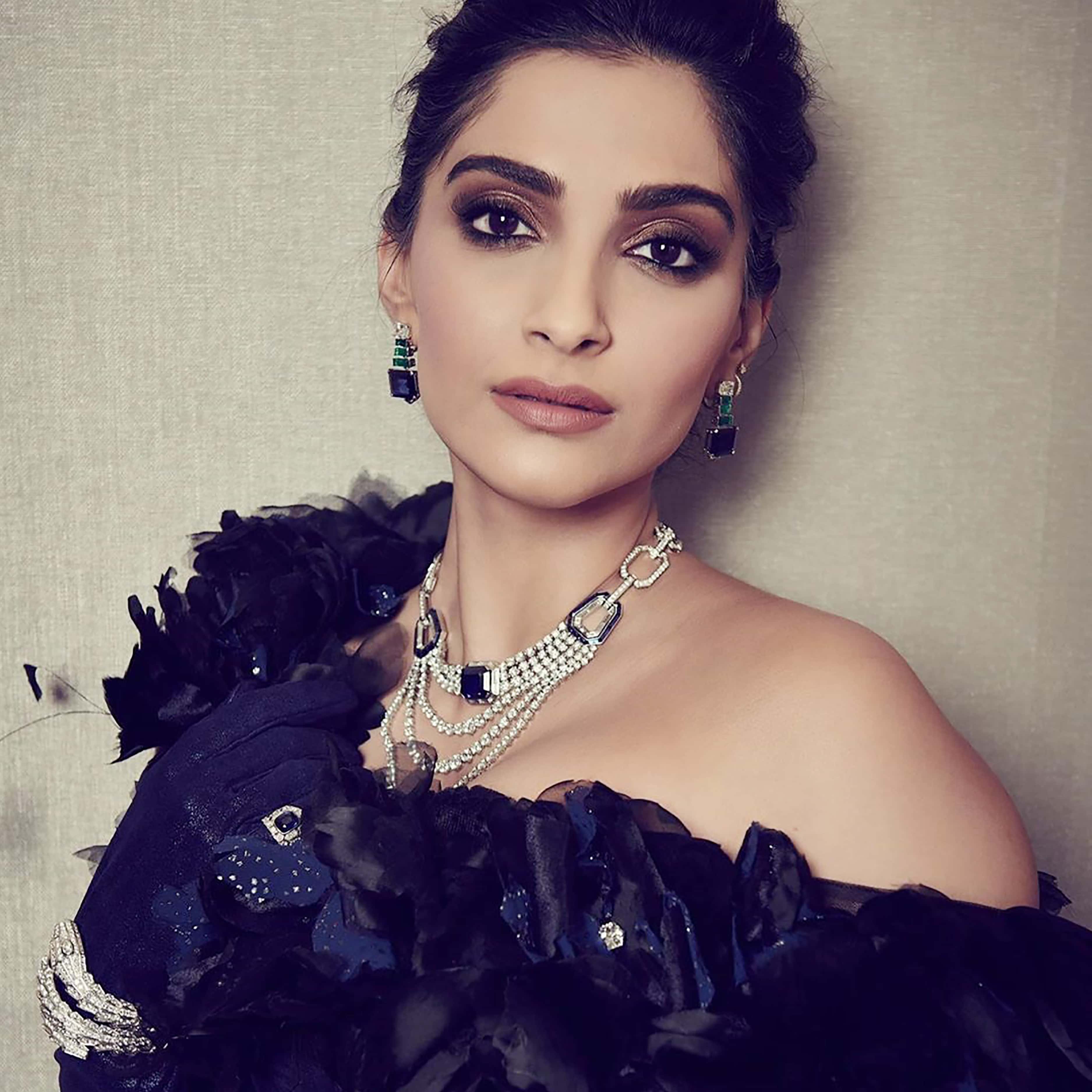 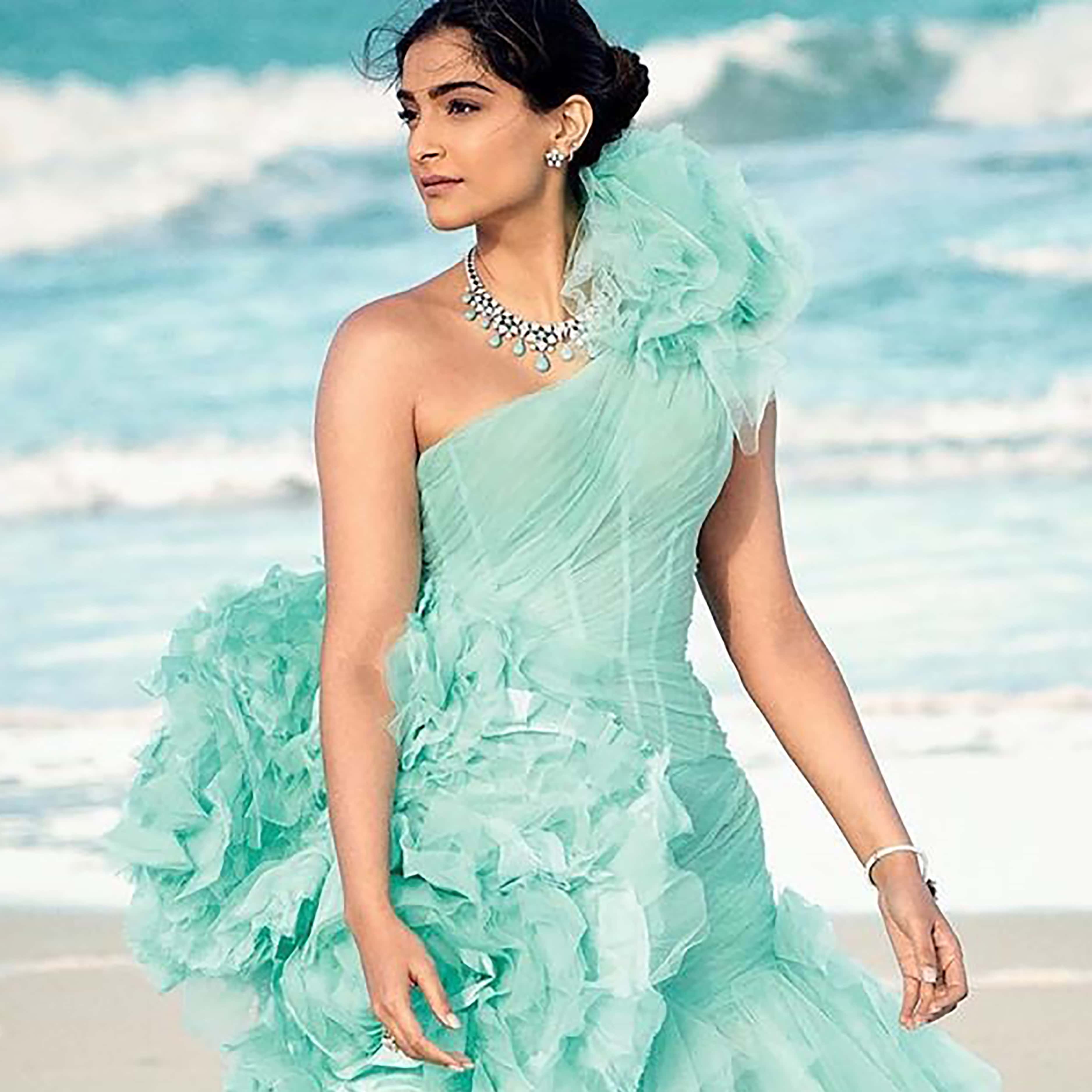 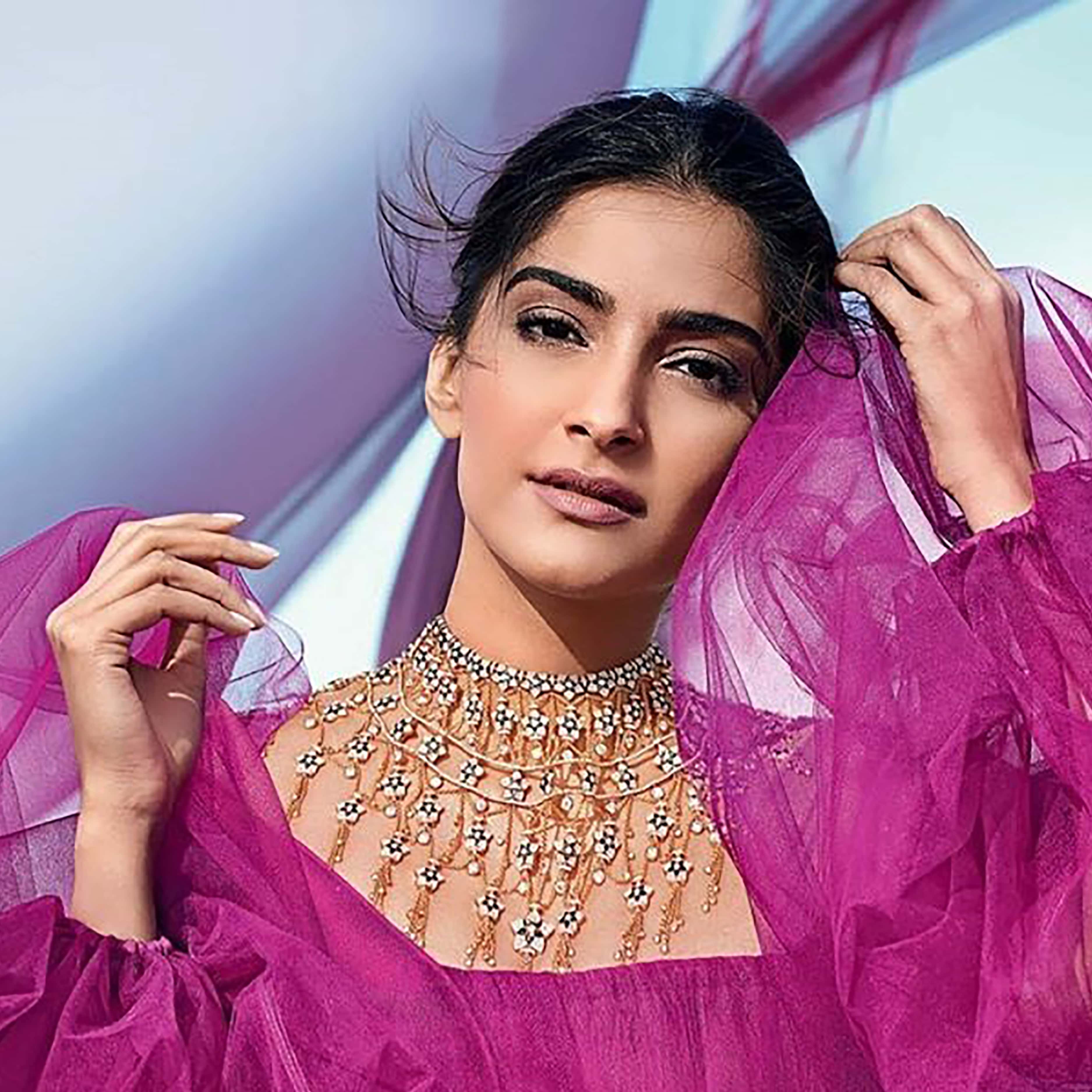 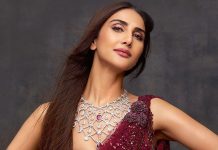 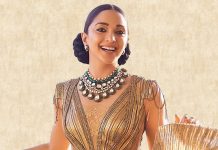 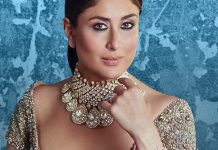