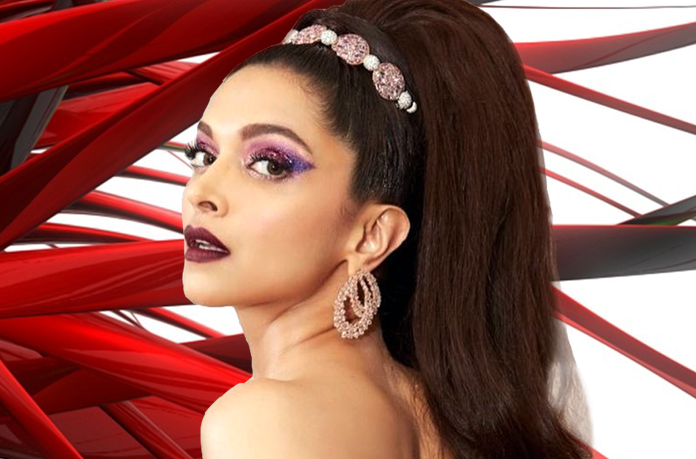 The annual fundraising gala for the Metropolitan Museum of Art’s Costume Institute, or what we all know as MET Gala — was held in New York City on May 6. The theme for this year’s event was “Camp: Notes on Fashion”, based on American writer Susan Sontag’s 1964 essay Notes On “Camp”. While it aesthetically means “love of the unnatural: of artifice and exaggeration”, it can easily be termed as anything and everything which is over the top dramatic yet ironic at the same time.

With a theme that can be interpreted in several different ways, the celebs made sure to dress up extravagantly, as expected. From elaborate headgears and super-long lashes to walking chandeliers and hamburgers, the MET Gala looks were on point.

Meanwhile, for Indian social media users, the MET Gala was about actresses Deepika Padukone and Priyanka Chopra, who have become regulars there now. Not to forget, Isha Ambani and Natasha Poonawalla too aced their ‘camp’ inspired looks. So while the world keepa talking about their elaborate attires, we at TJD wish to focus on the stunning jewels that ‘camp’ India wore to the MET Gala 2019. 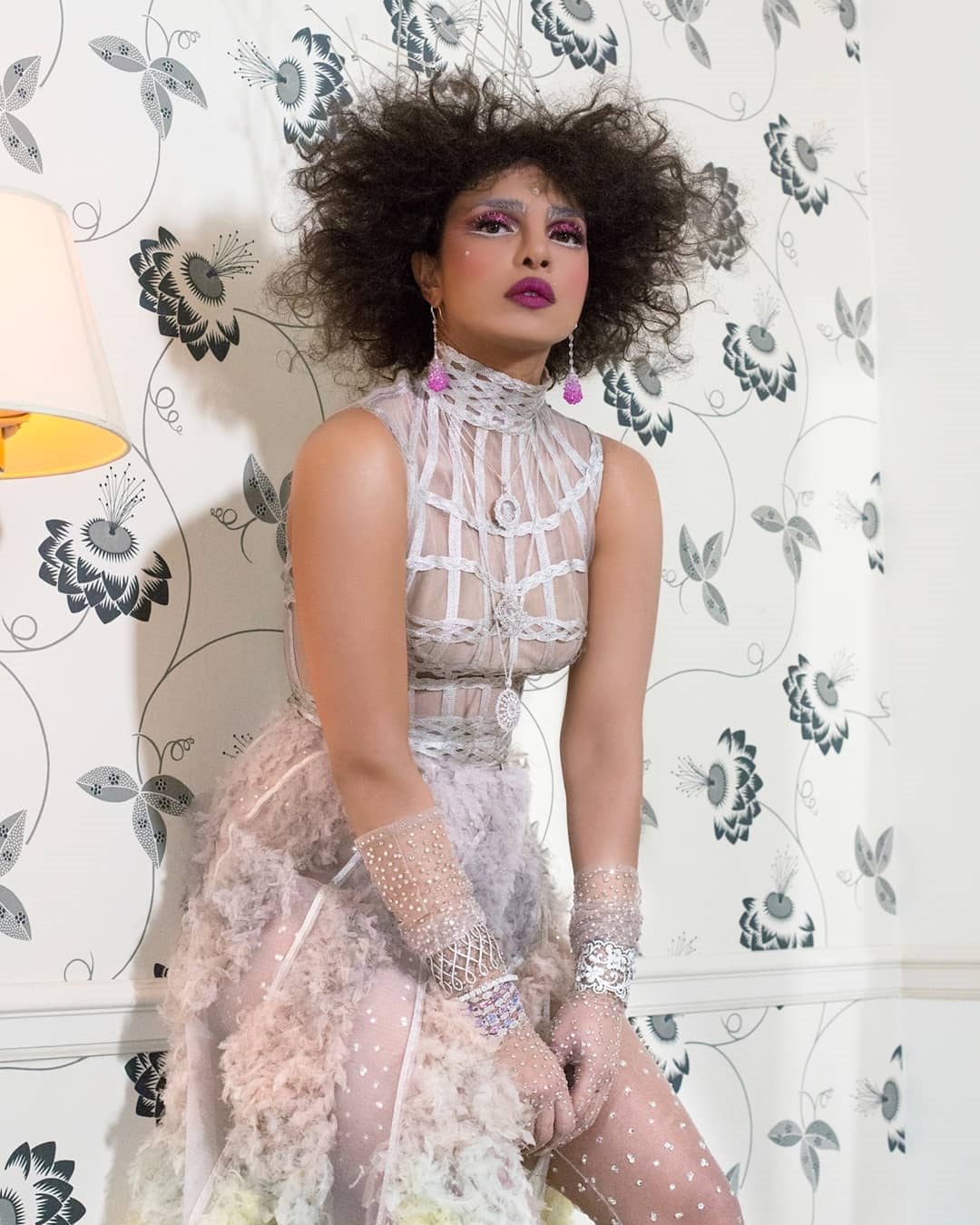 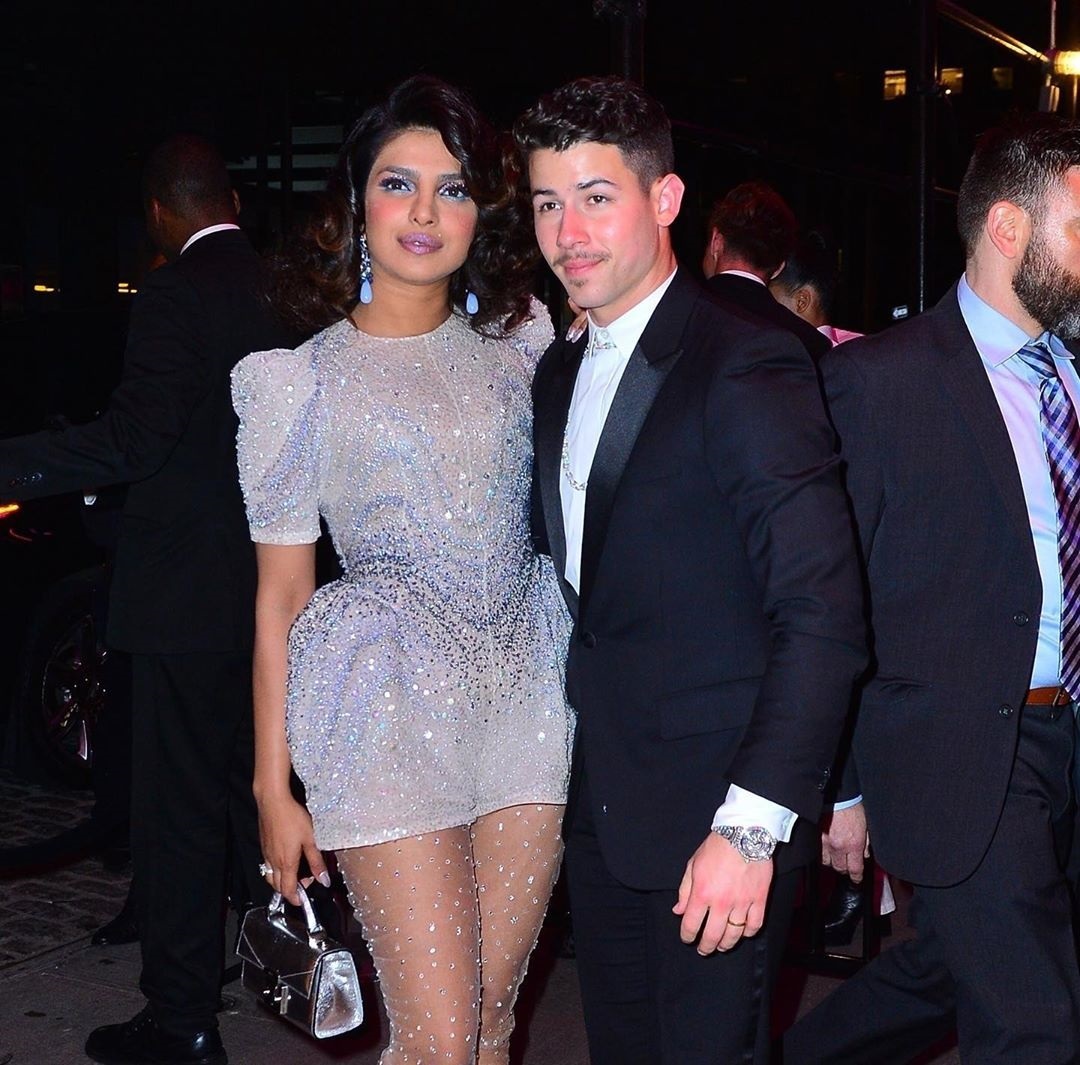 Priyanka, who is a Hollywood gala regular since her first appearance in 2017, arrived with Nick Jonas and wore a flamboyant Dior feathery gown but it was certainly her silver bindis and the bedazzling makeup that stole the show. Add to this, she complimented the silver and cherry hues of her outfit by wearing a number of Chopard jewels including earrings featuring pink sapphire and diamonds set in white gold. Apart from that, three pendant necklaces and multiple bracelets, all set in titanium.

For the after-party look, she wore another set of chandelier earrings from Chopard. 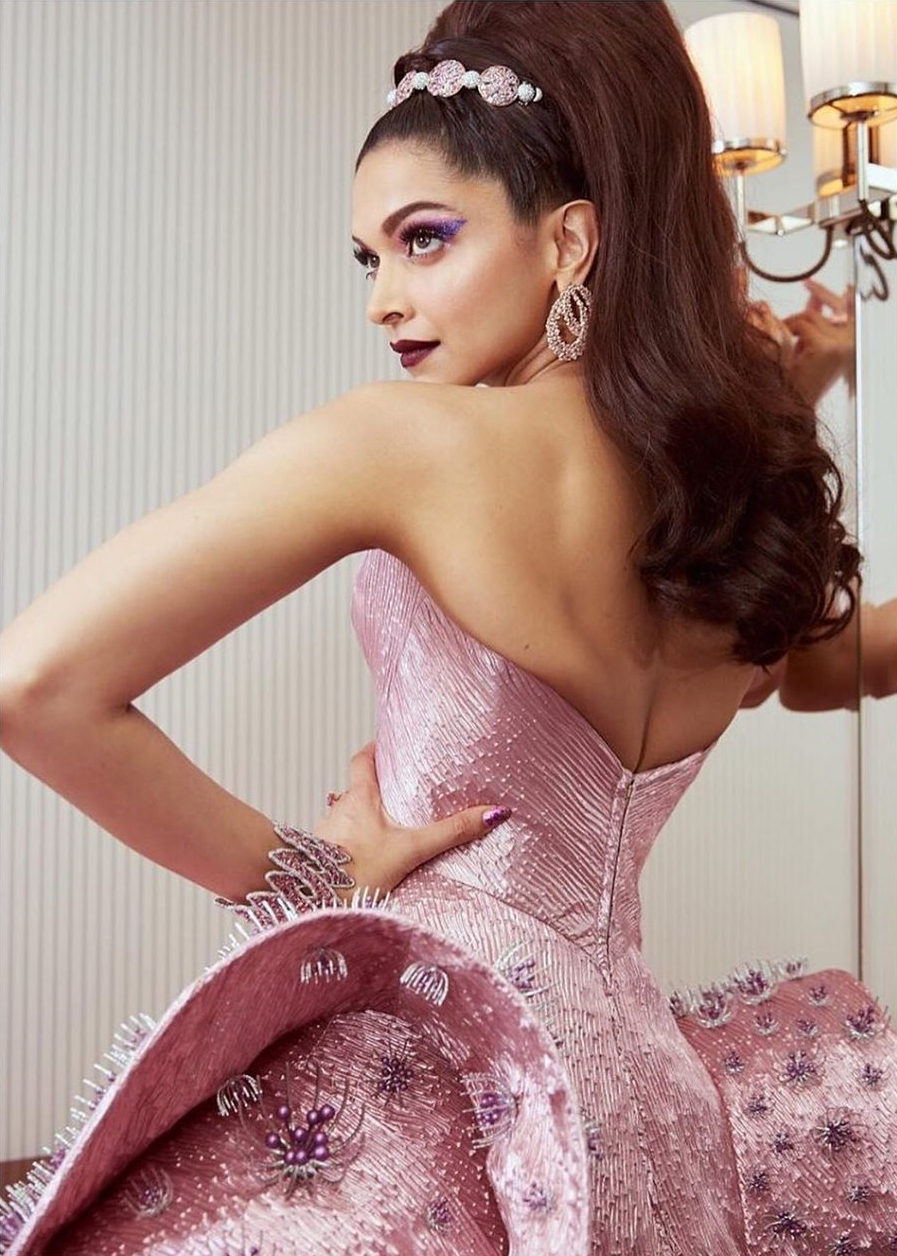 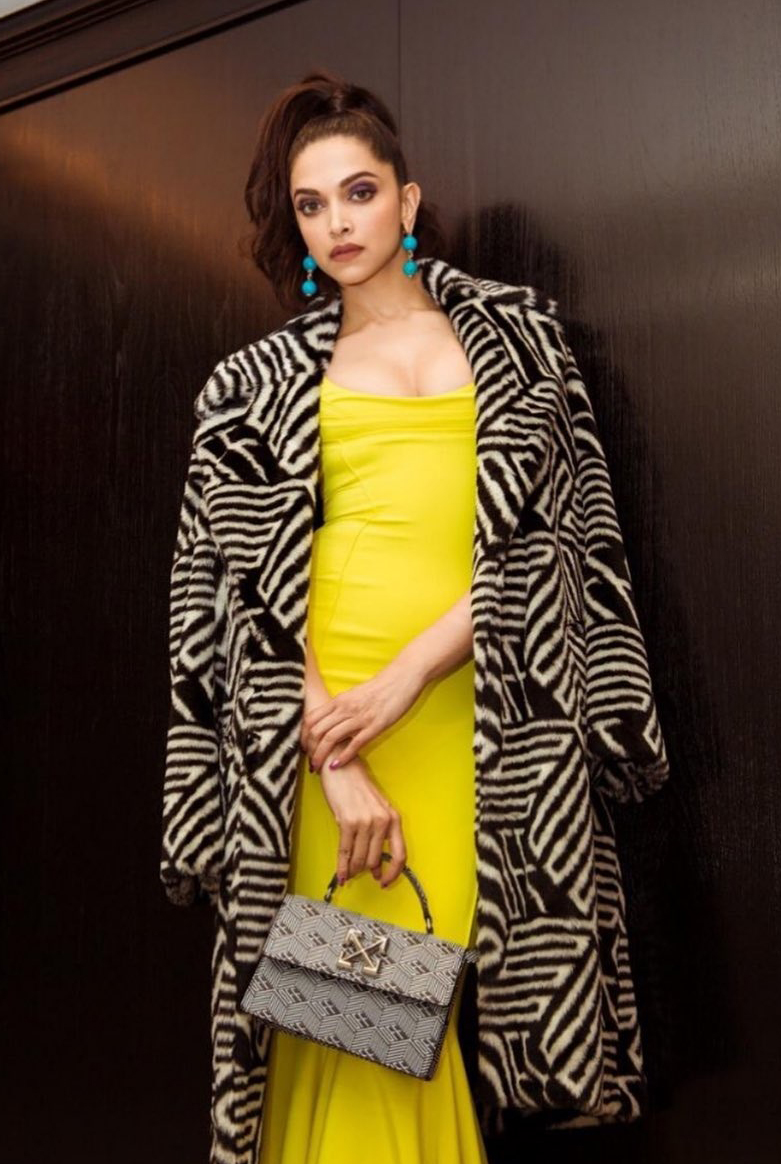 Deepika channelled her inner ‘Barbie’ by wearing a dramatic pink gown by Zack Posen and completed the look with a poofy pony tail. However, she kept it classy once again by opting for multiple hoop earrings with pink sapphires from Lorraine Schwartz and accentuated it with a matching cuff.

For the after party, she wore a yellow bodycon dress and added a pop of colour by stacking up simplistic blue earrings from Lorraine Schwartz again. 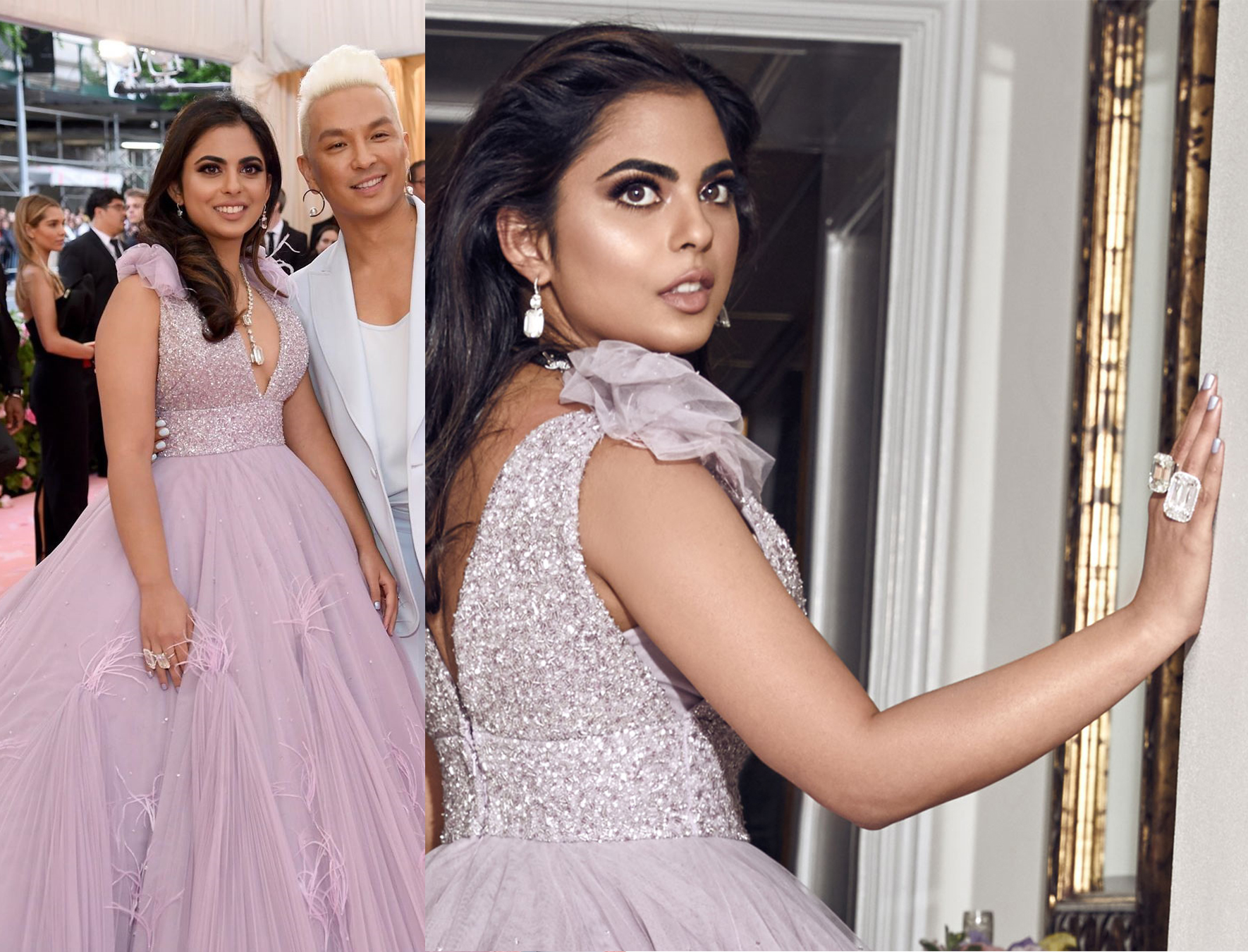 Isha, daughter of India’s richest man Mukesh Ambani, opted for a rather underplayed look at the MET Gala this year. Wearing a lilac Prabal Gurung ball gown with hand embroidered crystals and ostrich feathers, she looked simplistically stunning and beamed in her dazzling diamond jewels. Isha opted for dainty diamond earrings, stackable rings and a hard-carved diamond pendant set in a gorgeous necklace, which made her plunging neckline all the more prominent. 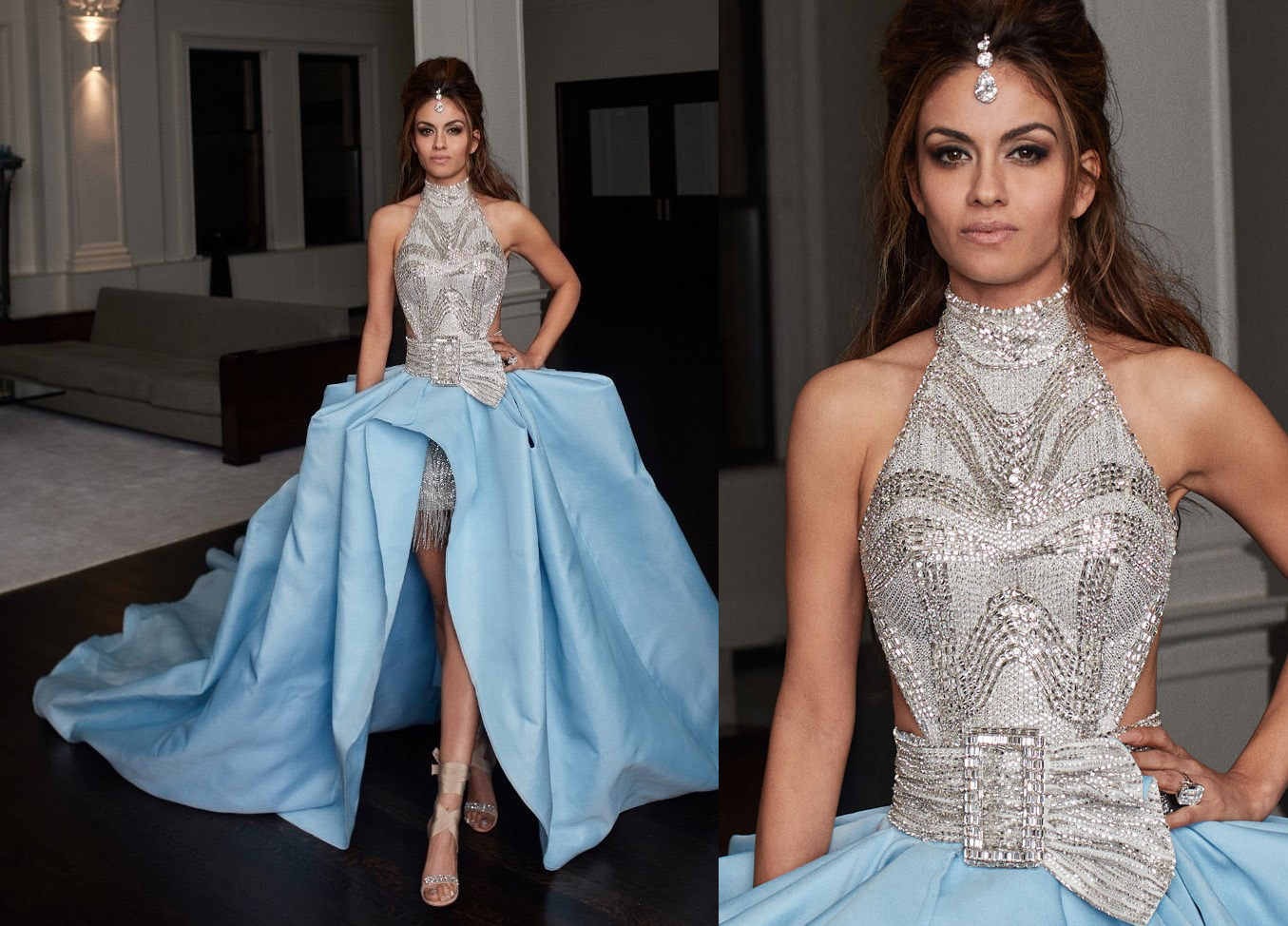 Socialite Natasha Poonawalla, wife of business tycoon Adar Poonawalla, too had her princess moment on the MET Gala as she stepped out in a Dundas dress with a pleated train. While she kept her accessories to the minimal, it was her sparkly diamond maang tika that gathered all the attention. We love how she incorporated an Indian piece of jewellery to her westernised ‘camp’ look. 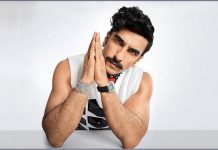 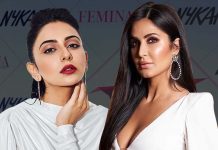 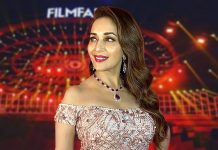 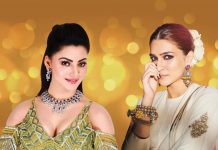 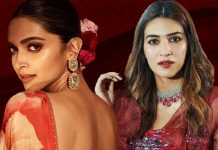 Lokmat Most Stylish Awards 2019: Deepika Padukone to Kriti Sanon, all the big jewellery statements from the red carpet!